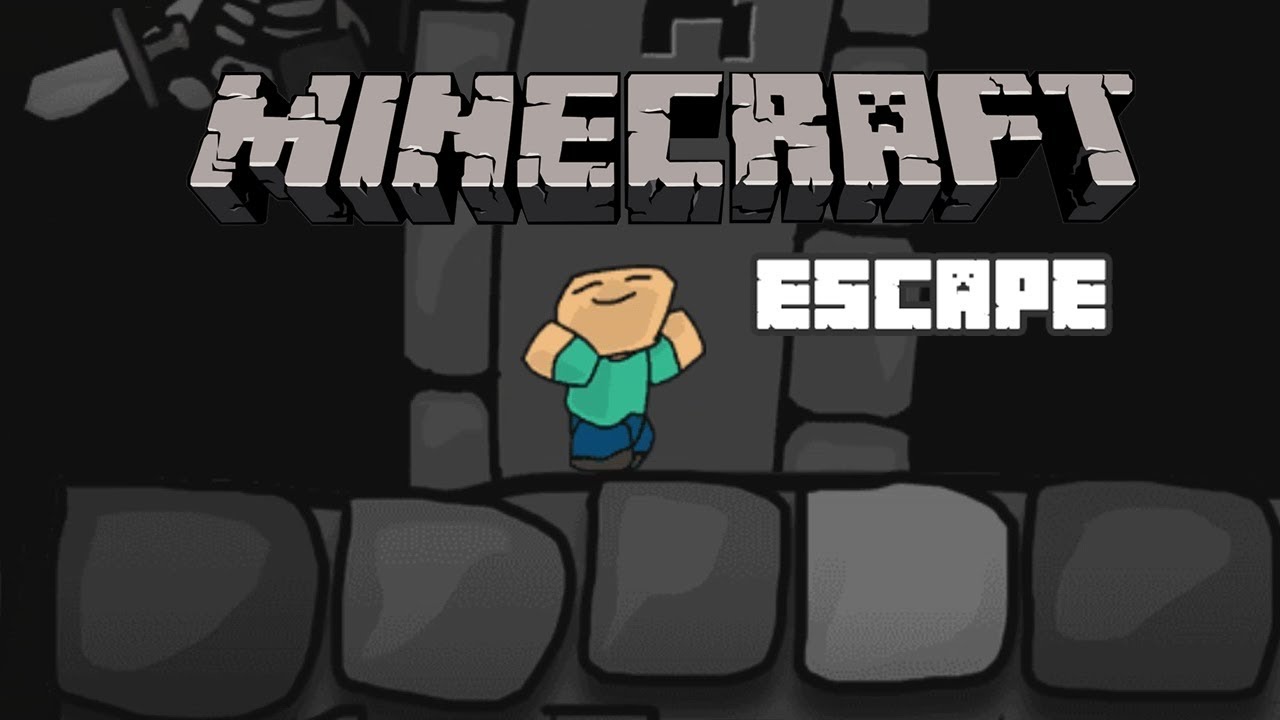 Escape from the dark Minecraft cave! One day, Steve got into a scary cave that is deep underground. There he found a golden creeper skull, when suddenly it turned out that it was a trap. The protective mechanism worked, the purpose of which is to destroy the thief. Now, Steve needs to run forward as fast as possible to escape death! Behind him rolls a huge round stone that destroys everything in its path.

Use mouse on Computers. Tap buttons on-screen on Mobile Phone.